3 Usfeul Apps for your mobile

You are here:
January 8, 2017BlogBy webmaster

Flikr by Yahoo
Flikr is an amazing app, that can contain 1000GB of Picture/ Video Space. It can Autoload / Backup your entire Phone Media without any hassle. Introducing the new Flickr app – upload, access, organize, edit, and share your photos from any device, from anywhere in the world. It has 1000GB of storage for Free 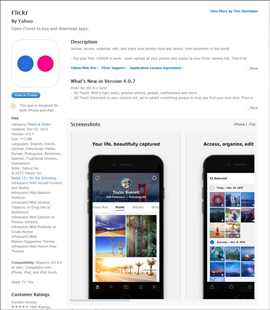 Of the two communication apps that Google announced at I/O, Duo surely seemed like the less interesting one. Video calls have been done again and again, and by now, if you have someone you want to talk to and see at the same time, odds are you already have your preferred way of doing that. 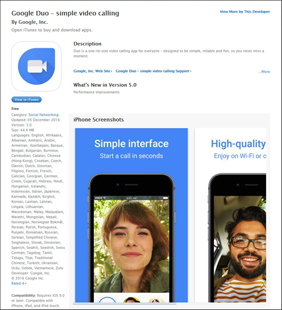 Allo’s standout feature is Google Assistant, which is basically a bot you can chat with that uses Google’s vast search database to answer several kinds of questions you throw its way. For example, you can type, “Cafes nearby?” and it will find popular coffee shops in your area (just make sure you have location turned on). You can ask it to translate phrases in different languages, show your latest emails, look up airfare prices and other common queries. 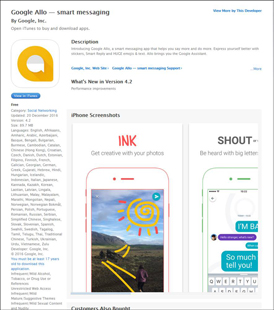 Azeem Ahmed Mughal, Systems Administrator, Abu Dhabi. Azeem is tech savvy and started learning computer at the age of 10 but he never thought that his curiosity & passion will turn into his profession. He has always enjoyed the mystifying challenges, in the Black Text VGA screen era of Games, OS CLIs or Hardware & Network Trouble shootings skills since the times of GWBASIC, Dangerous Dave and DOS 5.0.
Share
Tweet
Share
0 Shares
About the author

Why Your Business Must Move To Cloud Networks
January 15, 2020

Enterprise Mobility and Important Usage of it
July 10, 2019